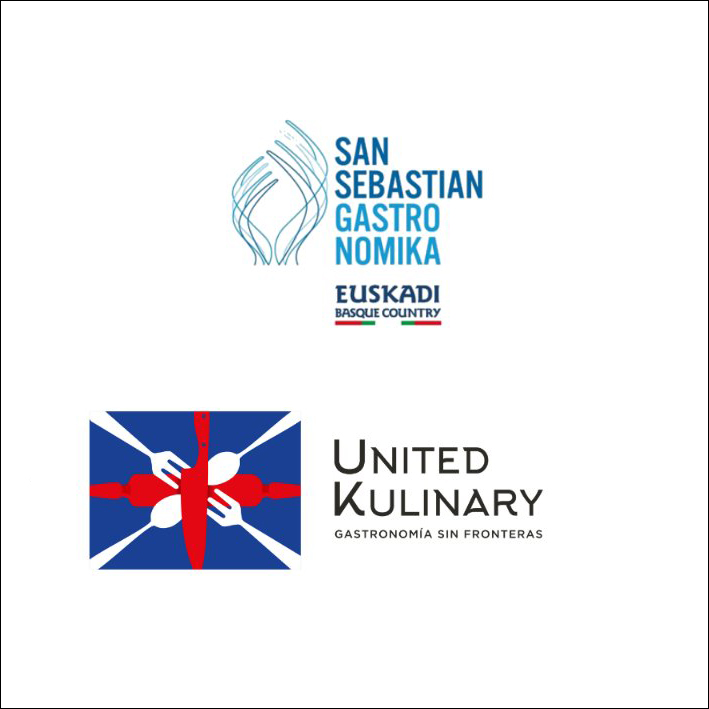 With the slogan ‘United Kulinary’, from 2 to 5 October San Sebastián Gastronomika Euskadi Basque Country 2022 will be showing that cuisine is alive and well outside London.

The slogan is a nod to gastronomy’s ability to unite cultures beyond politics. The longest standing gastronomy congress will be showcasing the gastronomy panorama in a country that is still a great mystery outside its capital.

In addition to talks by British chefs and a large force of UK journalists and merchants in the sector, there will be space for Spanish chefs operating in the UK to explain their experiences and the success of Spanish products among the British people.

Registration is now available for the 24th Gastronomika congress for a seat to follow the talks live, and take part in the other activities staged at the venue. This year also features the return of the auditorium in the exclusive tasting area for presentations by speakers on the main stage.

UK cuisine, which has historically been enriched through its relationship with Commonwealth countries such as India or Pakistan, along with contributions by French, Chinese, Italian and Turkish cuisine, continues to absorb cultural, culinary and technical influences from all over the world. Gastronomy with no borders. The United States, Mexico, the Middle East and a number of Caribbean countries now form part of this hybrid configuration of the new British gastronomy, which will be represented at San Sebastián Gastronomika Euskadi Basque Country 2022 by some of the most interesting and disruptive chefs.

A “Welcome UK” to confirm the United Kingdom’s close links to the Iberian Peninsula and its various styles of cooking, demonstrated by the millions of British tourists who choose Spanish destinations for their holidays and acknowledge the importance of gastronomy when making their decision. Year by year this relationship pushes up the number of UK visitors seeking the main argument of gastronomy to acquaint themselves with the culture, immerse themselves in nature and the rich heritage, and gain an appreciation of the territory and its traditions. The role played by San Sebastián in this relationship of British tourists with gastronomy is also on the up and up year by year, and recently The Times declared Donostia “best foodie city” ahead of another 15 capital cities worldwide.

‘United Kulinary’ will be a meeting point for the new British cooking formats, receptive to the diversity of a philosophy of sharing and cooperating, with the cuisine of the Basque Country, represented at this year’s San Sebastián Gastronomika Euskadi Basque Country by chefs such as Andoni L. Aduriz, Paulo Airaudo and Josean Alija; and other Spanish cookery such as that practised by Quique Dacosta, Ricard Camarena, Oriol Castro and Eduard Xatruch, Benito Gómez, Lucía Freitas, Nando Jubany, Begoña Rodrigo and Albert Adrià.