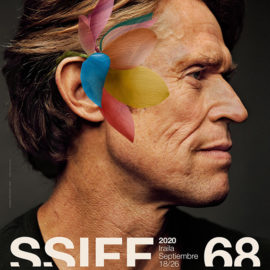 For nine days, the Kursaal will be the main venue for the International Film Festival, whose 68th edition will begin on September 18 with the world premiere of ‘Rifkin’s Festival’, Woody Allen’s new romantic comedy. The Auditorium and the Chamber Hall will once again become rooms to receive the public, the artistic teams of the films, the press and accredited personnel from all over the world to enjoy cinema as a safe experience, as the Festival and The Kursaal have designed a strict sanitary protocol.

The Kursaal will mainly host the screenings of the Official Section, New Directors and Horizontes Latinos, as well as the opening and closing galas and the Donostia Award ceremony which will this year receive the American actor Viggo Mortensen. In addition, the center’s facilities will house – among other services – the press conference room, the communication office and The Industry Club – the space for industry professionals who will meet in San Sebastián these days. 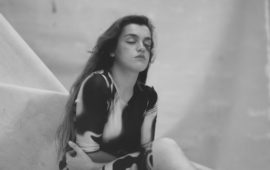 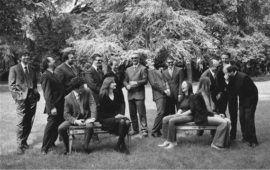 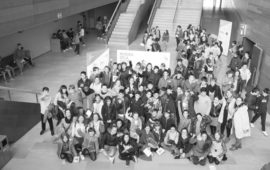 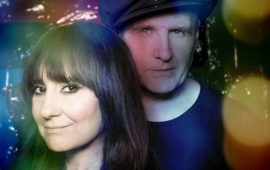 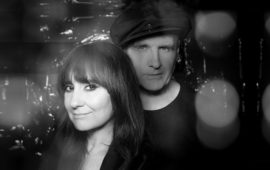 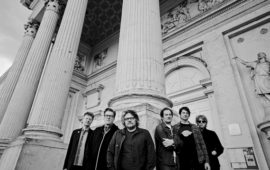 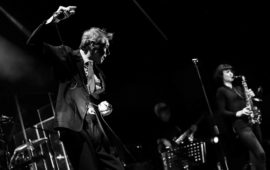