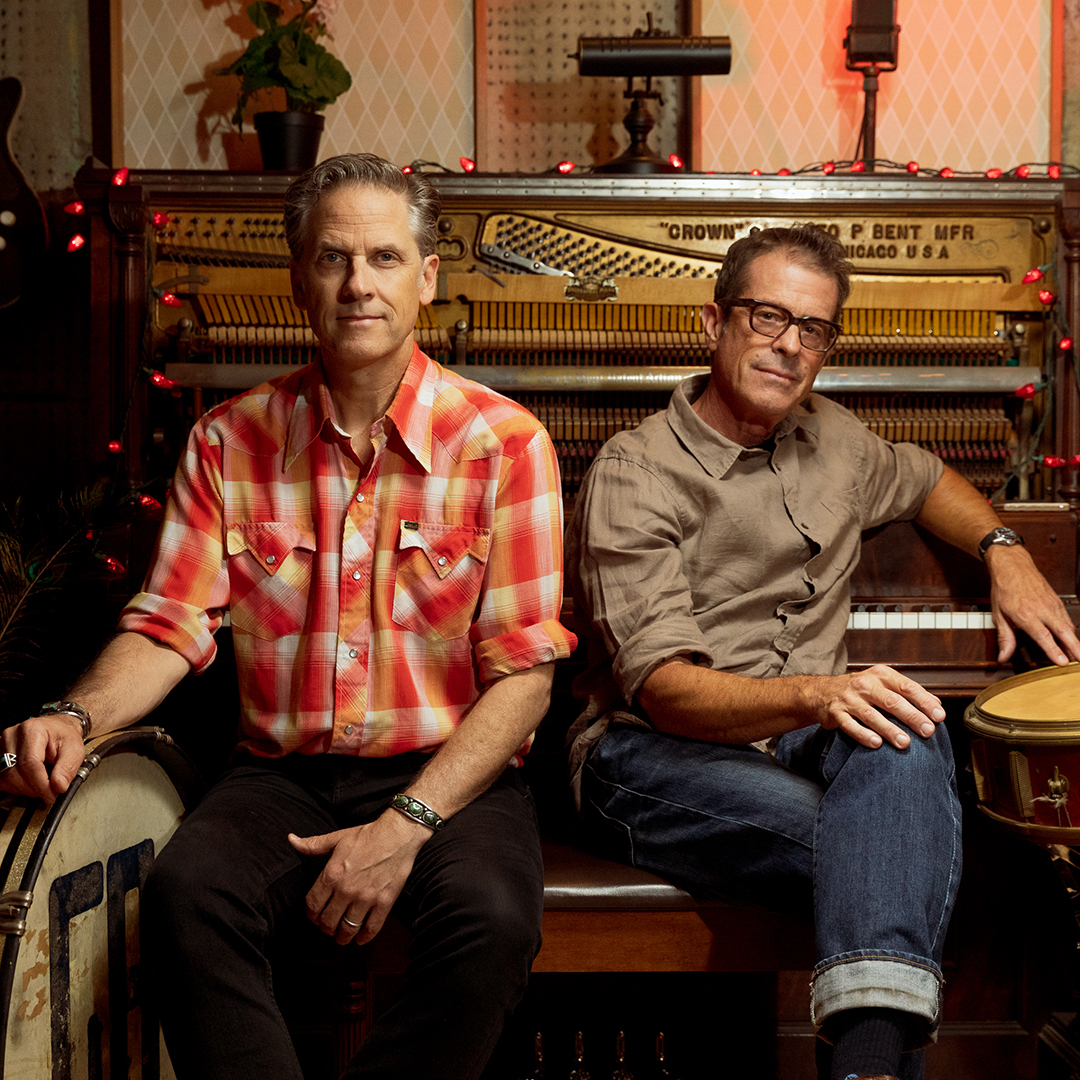 This band from Tucson, Arizona, takes music from the United States and Mexico, southern rock, Tex-Mex and mariachi, and turns it into a thriving indie rock that brings the two sides of the Rio Grande together.

Spoke, their first album (1996), had restricted distribution. The following one, The Black Light (1998), received very good reviews. Widespread deserved recognition came with Hot Rail (2000), in which they incorporated mariachi elements. Their last two albums are recent, Years to Burn (2019), recorded with Iron & Wine (Sam Beam); and Seasonal Shift (2020), an album of Christmas songs. In all they have recorded and released 11 studio albums, 6 live albums and a soundtrack.

Calexico’s music is considered to be border music since it is a fusion of music from the southwest of the USA and the north of Mexico, but, in addition to this, we can find musical influences from different cultures and origins: surf, jazz, fado, Afro-Peruvian, rock… 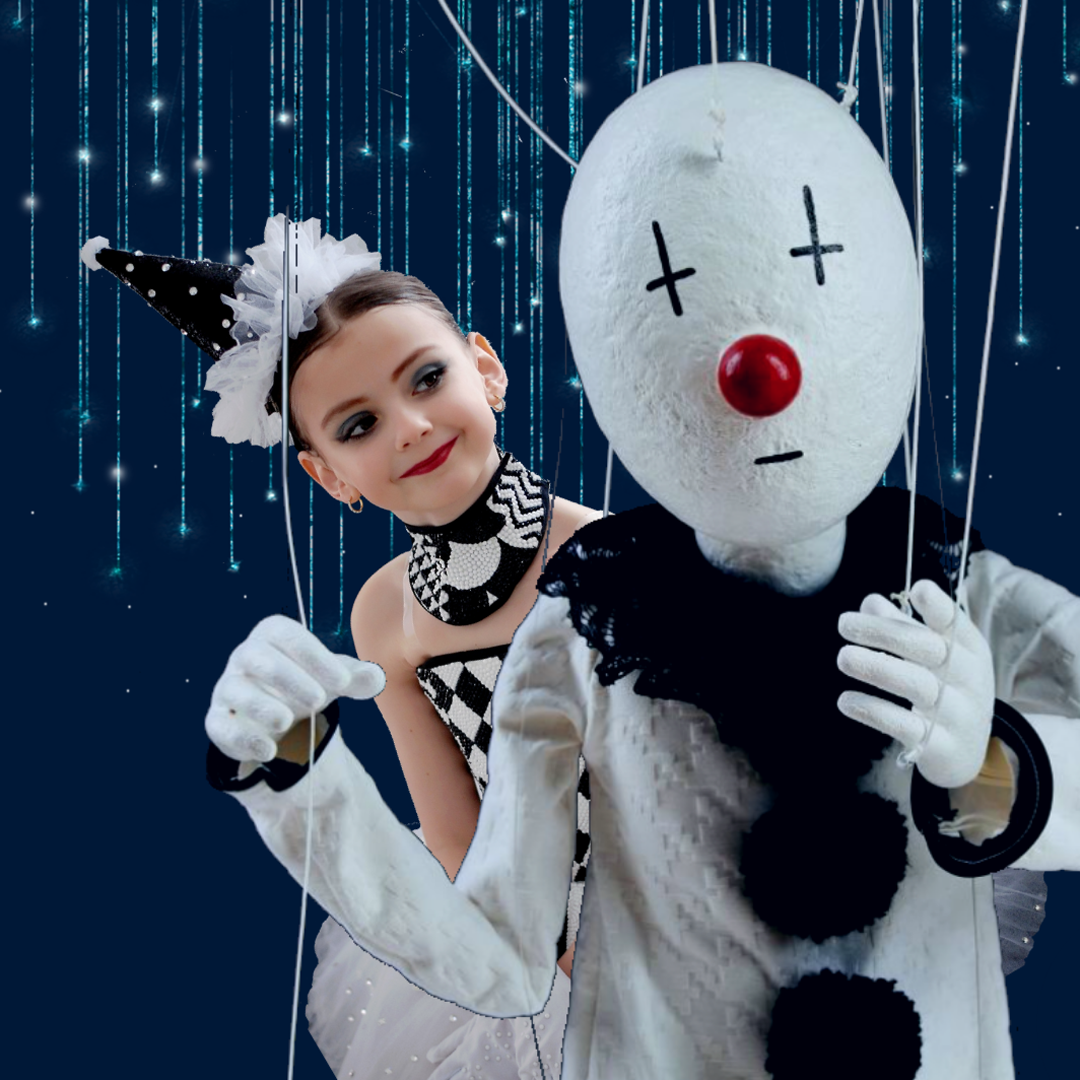