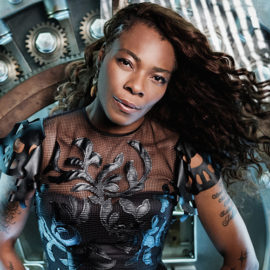 The daughter of parents from Equatorial Guinea’s Bubi tribe, Mallorca-born María Concepción Balboa Buika grew up surrounded by myriad musical cultures and influences: soukous, makossa, high live, afro beat, African pop, rock, Jazz, R&B, reggae, soul, folk, bolero, Asian and country music. This melange of styles and her own experiences characterise her music and mark her style with its extraordinary omnipresent flamenco accent, acquired thanks to her immersion in the Roma community of the Palma de Mallorca district in which she was brought up.

Her vocals, extraordinary and moving, sensual, languid, sweet and compelling, leave nobody indifferent and have the ability to win over any heart. Buika’s music reveals her soul, with no fear of losing control. 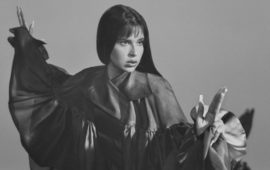 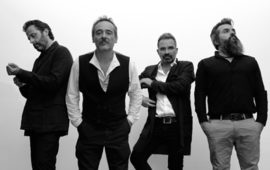 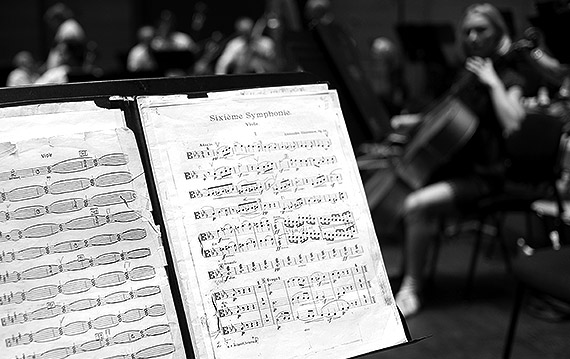