Change the Change, the International Conference on Climate Change

Change the Change, the International Conference on Climate Change, held in Donostia/San Sebastián from 6 to 8 March, gathered together 57 of the leading international climate change experts, along with 775 delegates (capacity fully taken up from 1 March). There was also a further 254 people that followed the streamed event. The feedback from all of them was very positive, with the event awarded an average rating of 8.1. Over three days, Change the Change generated an economic impact of €3.4 million. The Conference was covered by 137 professionals from 52 accredited media, including correspondents representing foreign media. There was media impact worldwide, including in France, Portugal, the United Kingdom, Belgium, Italy, Germany, Argentina, Peru and Chile, ensuring the problem of climate change was on the media agenda. 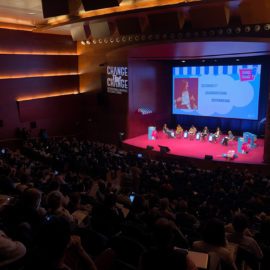 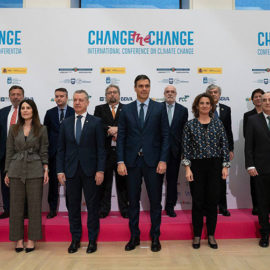 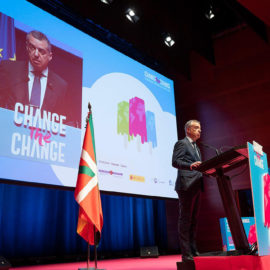 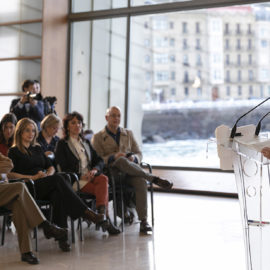 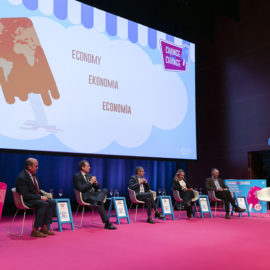 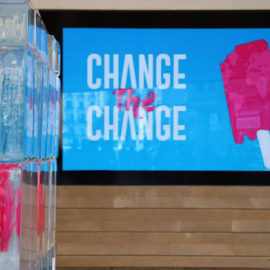 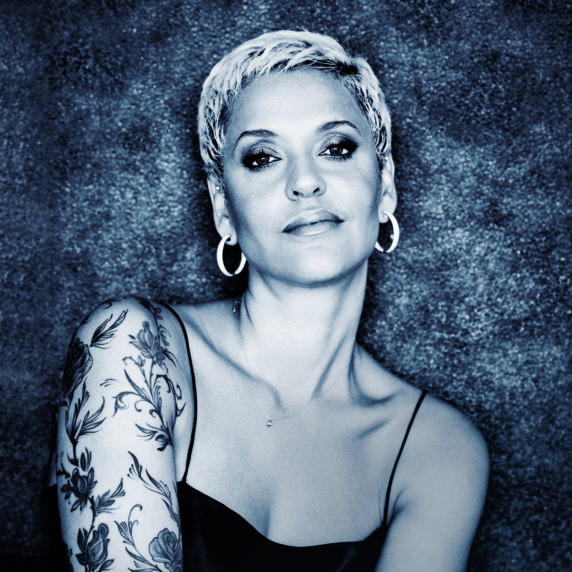 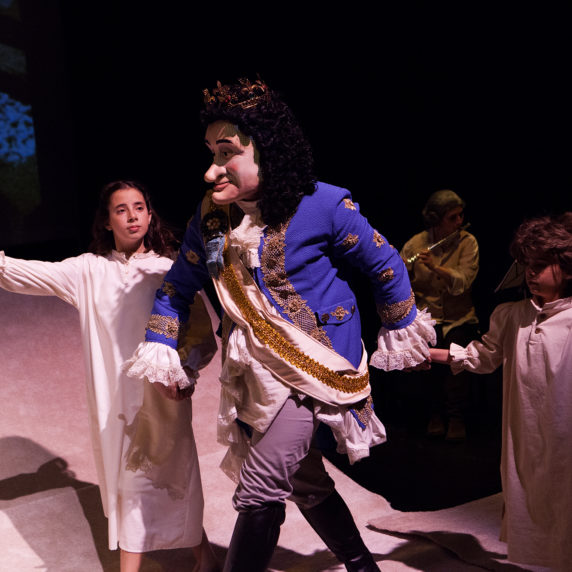