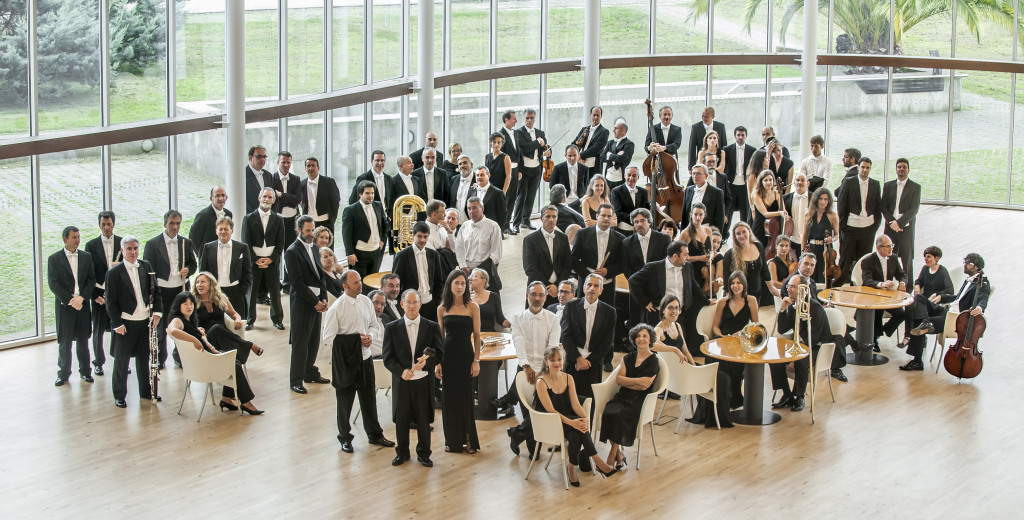 The ICMA Awards are the International Classical Music Awards, equivalent to the “Academy Awards” of the classical music world; this year will see their first-time presentation in Spain, thereby turning San Sebastián and, by extension, the Basque Country, into the focal point of classical music in Europe. All in conjunction with and on the occasion of San Sebastian, European Capital of Culture 2016, and framed within its “Conversations” initiative, created to establish alliances with the local cultural agents and to support initiatives related to the values of the Capital event.

On Friday, April 1st, the ICMA jury, award-winners and numerous guests will gather for a restricted awards ceremony. This will be followed by a Gala Concert, open to the public. All winners of awards at this year’s ICMA will participate in the concert together with the Basque National Orchestra and under the baton of Jun Märkl, its Chief Conductor. Thus, the concert will unite the different kinds of music falling under the heading of what we know as “classical”, brought to us by some of its leading exponents.